IS THE BACKBONE OF YOUR BUSINESS FEELING SUPPORTED? 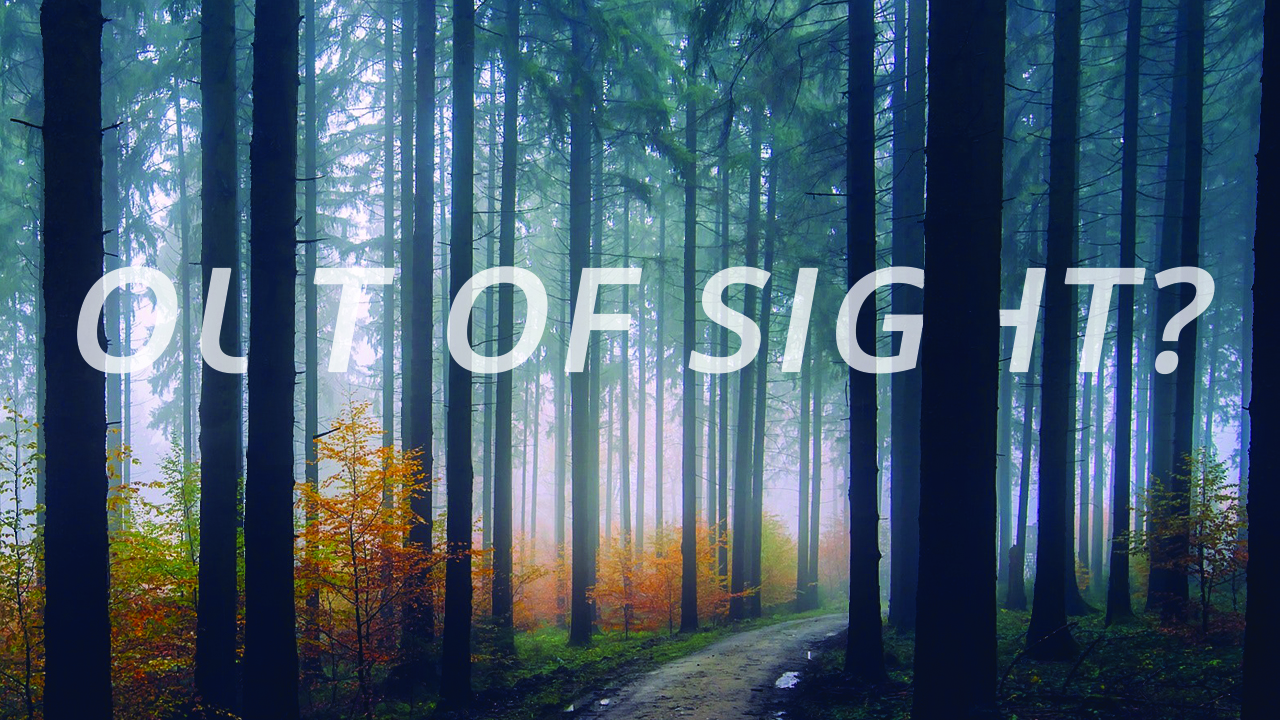 The trunk of a tree connects the leafy crown with its roots; enabling the movement of water and minerals from the roots up, and the flow of sugars down from the leaves. While it is actually the main organ of the plant, providing the rigid woody structure, it can also be the part most overlooked or mistreated.

More often than not, it is the tree top in all its green splendour that gets noticed for the shade, and fruit it provides. Likewise, in business it is the leaders, sales teams, and others in the organisation who are consistently rewarded and recognised; after all they are the one’s bringing in the revenue, right?

But if we just take a moment to pause, we would remember that what looks like the power of a few is never really that. Steven Wozniak (a vital character in Apple’s success), Fred Harvey (‘father of chain restaurants’), and let’s not forget Mary Jackson, Katherine Johnson and Dorothy Vaughan (women ‘computers’ who played a key role in sending the first American astronaut into orbit), each loyally served outside of the limelight.

Each of our businesses have support teams that form the operating engine of productivity and profitability. Without these teams, there would be no solid structure, no means of converting opportunities into actual delivery and service. But like the trunk of a tree, these individuals are too often overlooked; that is until there is an error of some sort.

From our experience in employee engagement, we know that there are 3 key drivers that leaders need to foster and optimise:

1. Sense of purpose –
A sense that the work the support team does matters and adds meaning

2. Sense of belonging –
A deepened sense of being part of, having pride in and an affiliation towards the organisation and what it does

3. Sense of growth –
A feeling that there are opportunities for them to grow and develop within the organisation

To raise awareness, and give core support teams a voice, JP has decided to dedicate the next few of our posts to the ‘trunk’ of our business.

Remembering that unsung heroes are not the unimportant ones… they are the backbone in the background. We challenge you to post accolades in recognition of your support teams.

Manage Cookie Consent
To provide the best experiences, we use technologies like cookies to store and/or access device information. Consenting to these technologies will allow us to process data such as browsing behavior or unique IDs on this site. Not consenting or withdrawing consent, may adversely affect certain features and functions.
Manage options Manage services Manage vendors Read more about these purposes
View preferences
{title} {title} {title}